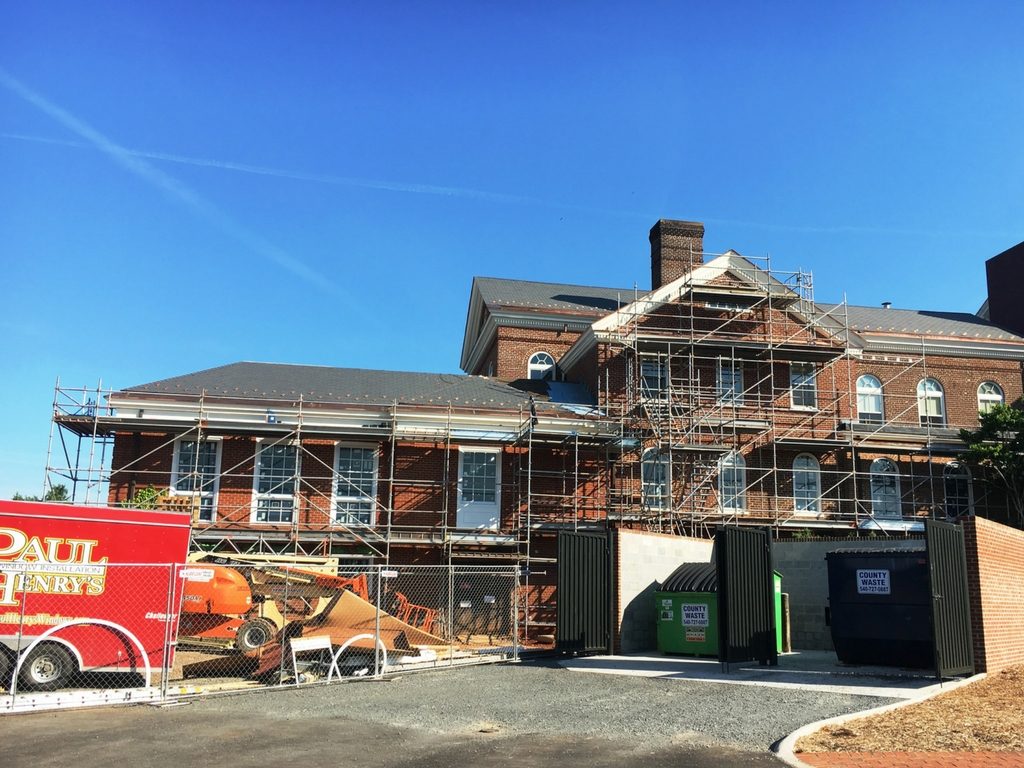 When it was time for new windows in one of the oldest buildings on the Woodberry Forrest School campus, the Walker Building, Paul Henry Windows was the right company for the job.

Woodberry Forrest School is home to approximately 400 boys and has stood for over 100 years, with deep roots in Virginia. Not only is the Walker Building one of the oldest on campus, it is home to rooms of many functions. From staff offices and staff apartments to dormitories and a bookstore, the replacement windows would need to be able to stand up to a variety of activities.

Paul Henry Windows is a family-owned and operated company, with more than 36 years of experience. While the team is expertly skilled at replacing more than windows – including doors, siding, gutters, roofing, and decks – their experience with windows took them to Woodberry Forest School for work on a historical building.

Woodberry Forest School was founded near Orange, Virginia. The school dates to 1889, when Civil War Veteran Captain Robert S. Walker brought a tutor to the farm to teach his sons. It wasn’t long before boys from surrounding farms were joining the Walker sons in the classroom and the school was officially born. 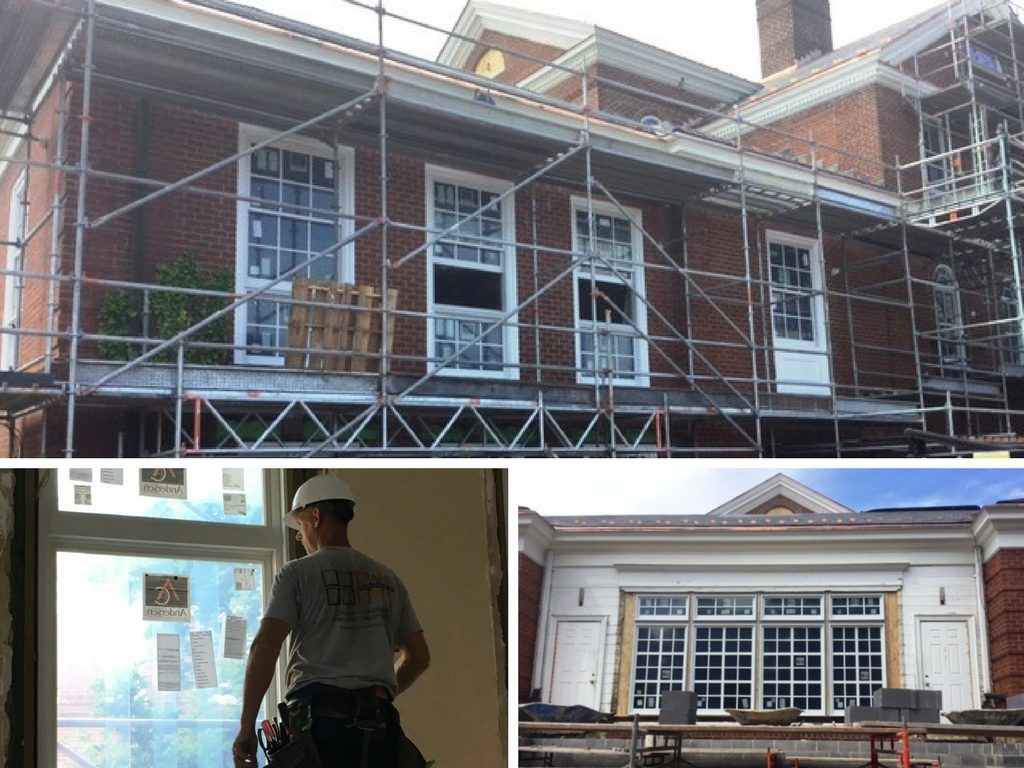 How We Transformed the Woodberry Forest School’s Windows

The project on the Walker Building is a phased renovation project run by the general contractor Kjellstrom and Lee.  “[Kjellstrom and Lee] has a long-standing relationship with Woodberry Forest School through several completed projects on their campus,” according to Andrew Hawkins, who worked with Paul Henry Windows on the project.

Paul Henry Windows was known to Woodberry Forrest School as well as Cherry Street Building Supply – the building supply company furnishing the windows selected by the school’s architect. The PHW team had done work with both parties before, solidifying the level of trust needed to put them in charge of the installation of 75 Andersen replacement windows.

“Working on a historical building project requires a balance of form and function,” said Hawkins. “For example, the windows selected were required to not only match the existing windows in appearance, but provide energy savings.”

Why Does it Matter?

When you are looking for someone to replace windows in your home or commercial building, you want to know you can trust your contractor. Not only did the contractors and building supply company know they could trust Paul Henry Windows, so did Woodberry Forest School.

“Guidelines to work on campus are stringent, as the campus is home to the boys,” Hawkins said. “Paul Henry’s team came onsite and installed a large quantity of windows in much less time than we had anticipated, allowing us to move along with interior finishes that require a watertight building envelope.”

If you can’t trust the experience of Paul Henry Windows and their lifetime guarantee, or Woodberry Forest School, who will you choose to trust?

If you are interested in learning more about replacement window installation from Paul Henry Windows or want more information, contact us. We’re here to help.

Get a Free, No-Pressure Quote